OK, its not really office space per se since the person who gave me these cards works half the country away. But when I mentioned that Isaac, and by proxy his dad, had a new found interest in baseball cards, a gentleman who works for me in Shreveport gave me a small snap case for Isaac at our meetings late last summer. The case had an unsual item on top (more on that later) but peeking out underneath was a St. Louis favorite from my youth and who still has the love of the city when he returns, Willie Magee. Magee propelled the Cardinals in the 1982 World Series and came back years later to end his career in St. Louis. I still remember him strolling to the plate in the year of his retirement with the theme from The Natural blasting through Busch Stadium. The rest of the case was filled with similar treasures. 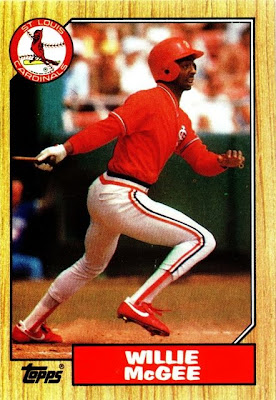 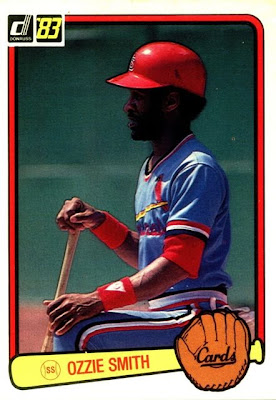 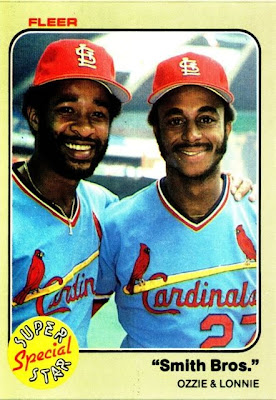 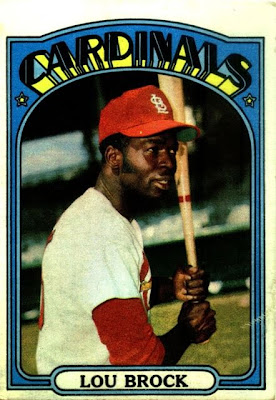 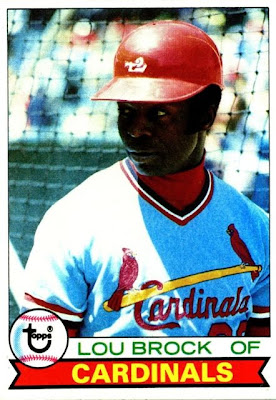 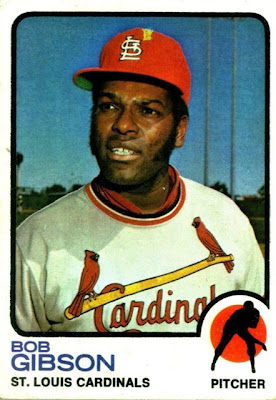 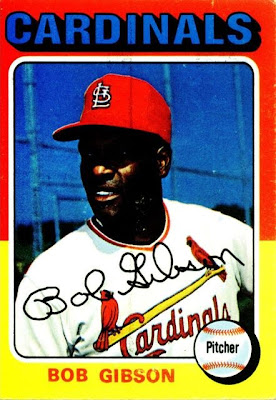 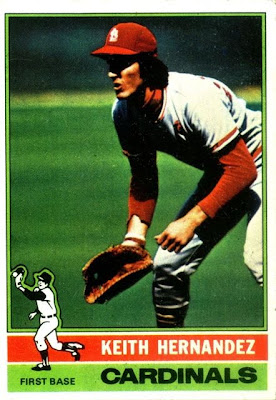 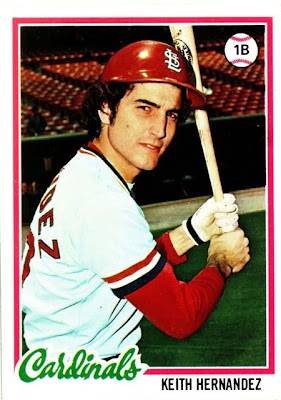 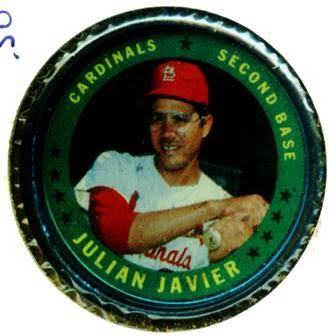