More from the pre-1980’s binge. This time 1970’s Lou Brock. I had a ton of late 70’s / early 80’s cards when I was a kid. Unfortunately, I lost them all in a house fire… two days after Christmas, 1983. I remember going back to the site, couldn’t really call it a house at that point, and seeing the area where my room used to be, the corner where I stored my cards, and the cards themselves, frozen together in giant bricks. I brought them back to the hotel where we stayed until our new house was built. I thawed the bricks until the cards separated, tried drying them flat on towels and even used the hair dryer to no avail. Most of the cards were crinkly pieces of cardboard with half missing pictures and washed away stats. The few that survived, at least in passable shape anyway, were soaked with smoke. Not discolored, but stained with the odor of smoke, fire and cinders. I let them go too. After that, I’d buy a pack here and there but it wasn’t the same without having my collection for them to join. I had a brief affair with basketball cards in the 90’s but I suspect Jordan had that effect on many non-collectors. And so, my card collecting bug laid dormant through the years until I took my son, then five, to his first baseball game. He loved it. Which brings me back to these cards from my youth… 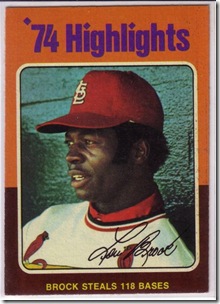 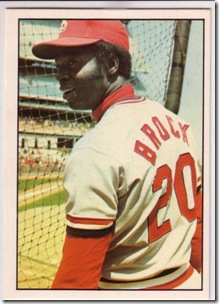 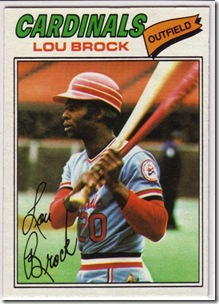 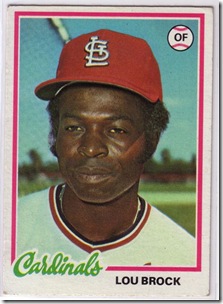 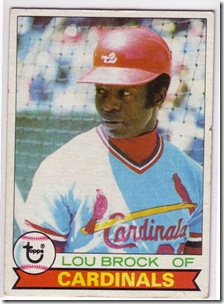 Posted by IkesCards at 2:34 PM

The SSPC card is from 1976. That's a great set. Unfortunately, I have none.

Thanks! I just found out that Olberman wrote the copy on these.