Another two Quik Trip packs over lunch, another pair of winners… at least if you’re a Cardinal fan.

16 – Chris Perez. 2008 Closer-In-Waiting just suffered bad-mullet-kharma and was sent to the minors yesterday. And yes, that might be the least genuine “action” shot I’ve seen in this set. 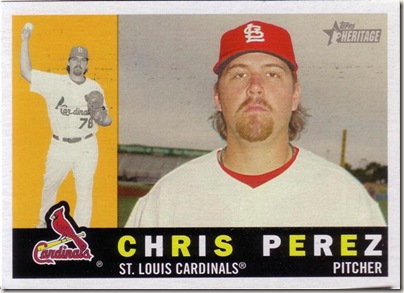 368 – Aaron Miles. Another curious example of Topps not airbrushing the new uniforms for a player who switched teams well ahead of time. I like Miles, Isaac absolutely loves him… its a shame he had to go to Chicago. But hey, if someone wants to overpay for my skills, I’d do the same thing. 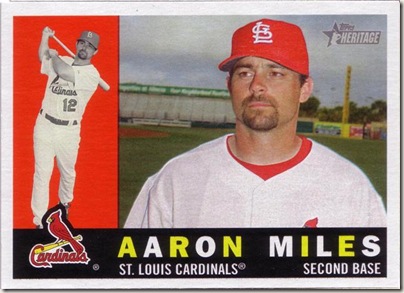 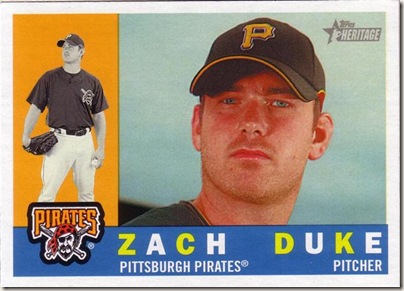 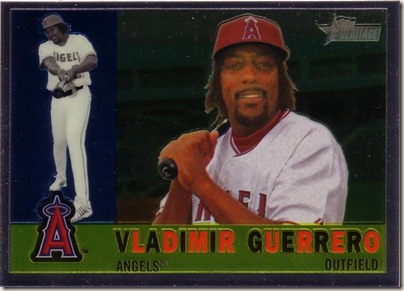 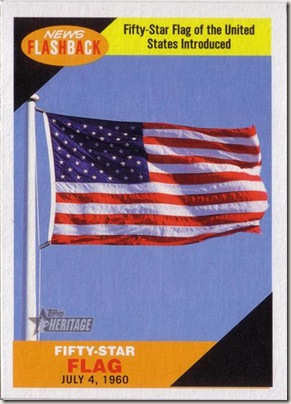 All in all, another surprisingly good pair of retail packs from the gas station!
Posted by IkesCards at 12:41 PM